“Totally a waste of time!”; “Your eyesight would become weak. Do you want to go blind staring all the time on this screen?” Video games have always been thought to have negative impacts, especially by parents of young children, and have been associated with adverse impacts on health in general. This is true to an extent if the individuals playing games become addicted and spend most of their valuable time on video games.

However, the researches conducted recently prove that playing video games can in fact be pretty beneficial in the cognitive development of both young children and adults. Thus, people who play video games show improvement in the brain’s functioning; cognitive processes such as thinking, knowing, remembering, judging, and problem-solving, etc.

Some of the cognitive benefits that video games can provide include:

Playing video games can improve short-term and long-term memory. In order to play video games, one needs to remember the instructions provided at the beginning of the game. Thus, if players want to clear all the levels, they need to remember the rules throughout the game. Plus, certain keys are used for playing certain games. This means that the players must remember the keys they have to use for the actions their character in the game has to perform. Therefore, the mind is continuously working to hold these details thereby enhancing the memory of the players.

2. Improvement in focus, attention, and concentration

Action video games are beneficial in improving the focus, attention, and concentration of players. In order to accomplish certain tasks, the players need to be alert all the time and go through the paths carefully. This requires the complete attention of the player. Thus, the mental process of perception increases, and the players become more focused on the task at hand. This helps them perform their daily tasks in a better manner as well. The action, real-time strategy games help improve the focus and concentration of the players.

Video games pose different scenarios to the players that they have to deal with so as to reach the next level. The players have to analyze the situations and make decisions instantly while playing. Therefore, the problem-solving skills of the players improve. They are able to implement this skill while dealing with their issues in real life too. Strategy games are especially helpful in this regard.

Playing video games stimulates brain activity where the player must act according to the changing scenarios. The joystick or the keyboard must be handled accurately in order to achieve the required targets of the game. Therefore, the player’s hand and eye coordination improves. Since the player is performing activities and actions on the screen using all his cognitive skills, there is a lot of mental stimulation involved. The player is using visual, audial, and physical movement. Action video games such as Call of Duty or Assassin’s Creed help players learn new sensorimotor tasks easily.

Online gaming has revolutionized gaming altogether and has given a new meaning to communication and interaction. Many people who are shy and do not communicate confidently with others turn out to be active participants in online gaming competitions. In order to play video games online, you can either choose to play alone or with a team. Even if you play alone, you need to interact with the opponents. In a team, you must coordinate with the team members to help attain the specific goals of a game. Thus, the social skills of the players improve and they tend to communicate better even in real-life situations.

Playing video games can also help an individual to become a multi-tasker. Action games have a lot going on where you have to keep an eye on the number of lives & energy of the character, weapons left, acquired & being used, how to attack, where to attack, etc. Thus, players learn to develop multitasking skills that enable them to perform several tasks simultaneously. According to research by neuroscientist Adam Gazzaley of the University of California, San Francisco, a game called NeuroRacer helps to improve the multitasking ability in older people. The study also shows changes in the patterns of brain activity in correspondence to improvement in cognitive skills.

7. Improvement in the brain’s speed

When players indulge in video gaming sessions, multiple brain stimulations occur. The people who play video games more often are able to process these simulations quicker than the ones who do not. Thus, the brain’s speed increases as it works continuously to interpret these simulations. Action video games such as God of War, Halo, Unreal Tournament, Grand Theft Auto, and Call of Duty, etc need the players to use faster processing of sensory information and quick action at a far greater speed than usual everyday tasks.

Video gaming is not only helpful for teenagers and adults but also for small children. Some modern educational institutions incorporate video gaming in teaching methodologies as a means to develop the cognitive skills of children. According to studies, video gaming can enhance a wide range of cognitive skills including spatial navigation, reasoning, memory, and perception. Shooter games have been found to improve a player’s ability to think about objects in three dimensions. This enhances the power of spatial skills that are necessary for achievements in science, technology, engineering, and mathematics.

Although video games have a number of benefits especially in the development of cognitive skills, they should be played in moderation as anything done excessively tends to become harmful. Shorter sessions of gameplay daily or certain days in a week can be more beneficial rather than long durations. Plus, if you are looking for an amazing gaming gig here’s where you can find the best gaming PC under 1000 that will provide excellent performance whenever you enjoy long gaming sessions of video games with your friends or family.

Moreover, selecting the right games for enhancing cognitive skills is important as all games may not provide the desired outcomes. Also, the age factor should be considered while selecting video games. Small children should not be allowed to play violent video games. 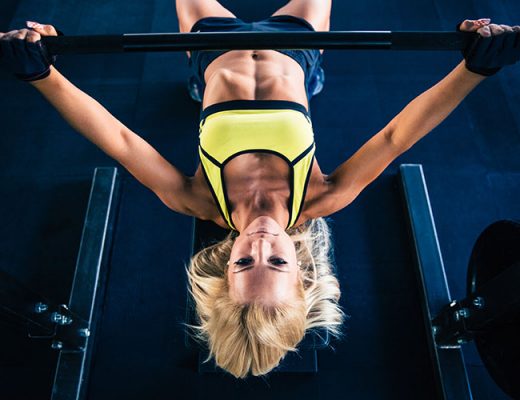 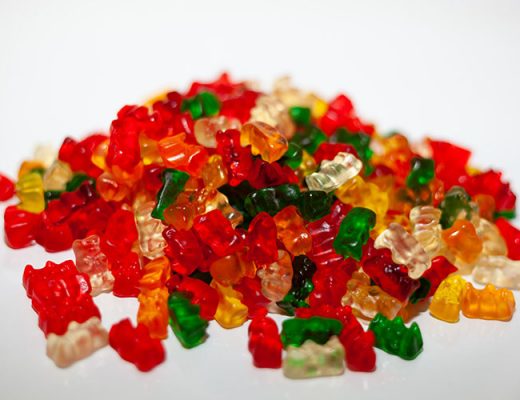 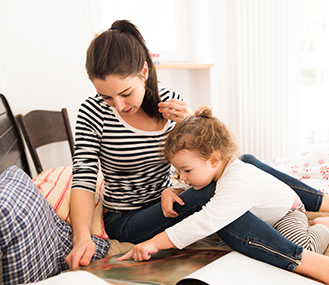 How to stay healthy in the workplace

Money isn’t everything. You may be going to work to bring home the bacon, but that doesn't mean your health…

How to build muscle as a woman: 7 helpful tips

A lot of women avoid weightlifting because they don’t want to build muscle and look masculine. But women don’t have…

When it comes to finding amazing pain and stress relief options, a lot of CBD products come to mind. CBD…

How to stay healthy in the workplace

How to build muscle as a woman: 7 helpful tips